Why did so many African Americans leave the South and move to Chicago between 1915 and 1950? What social conditions did they encounter in Chicago? How were the migrants changed by the city and how did they, in turn, change it? 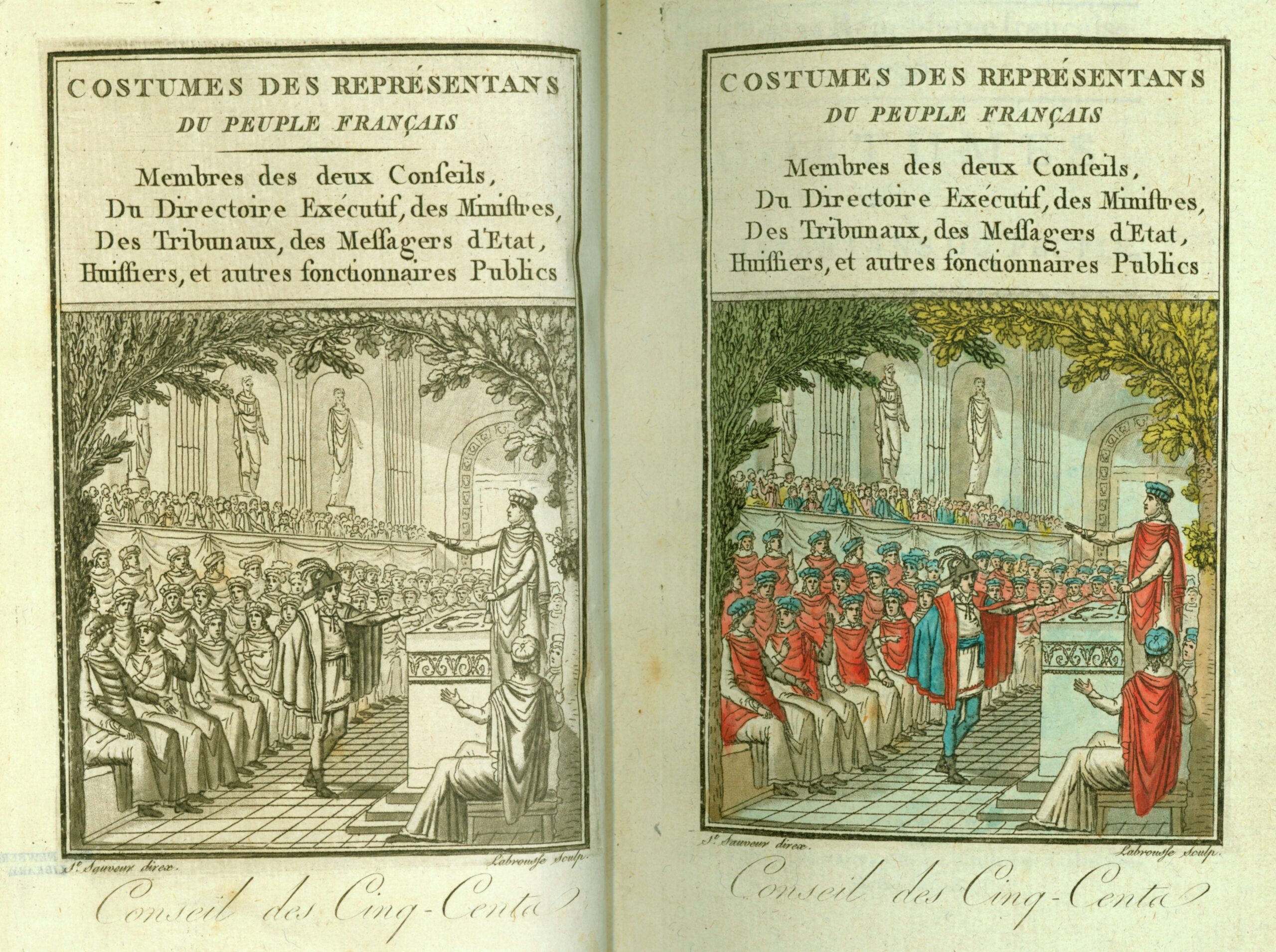 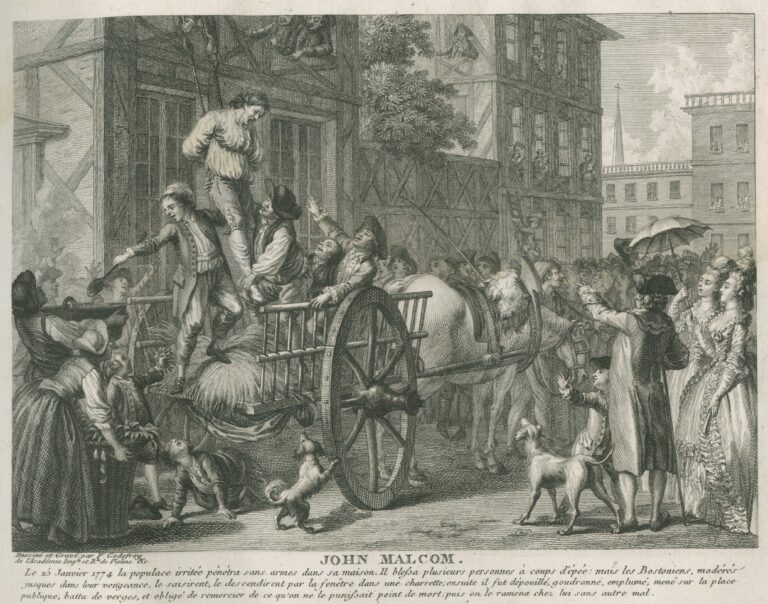 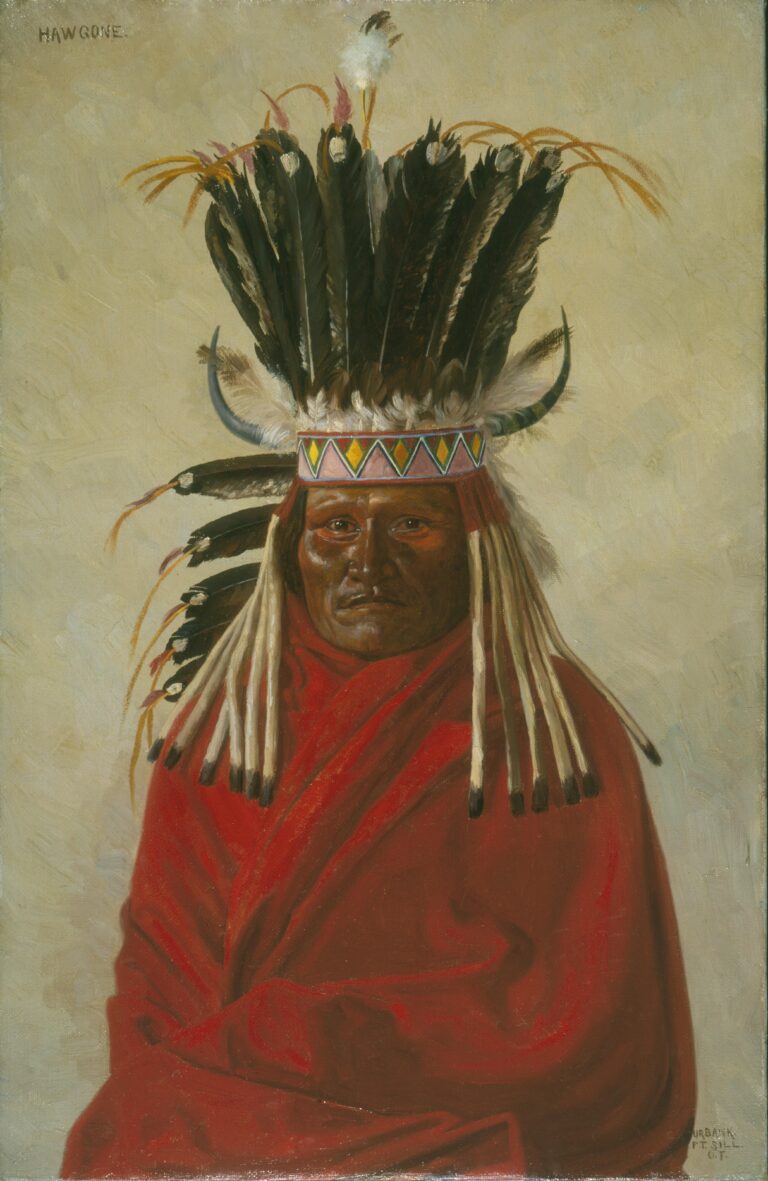 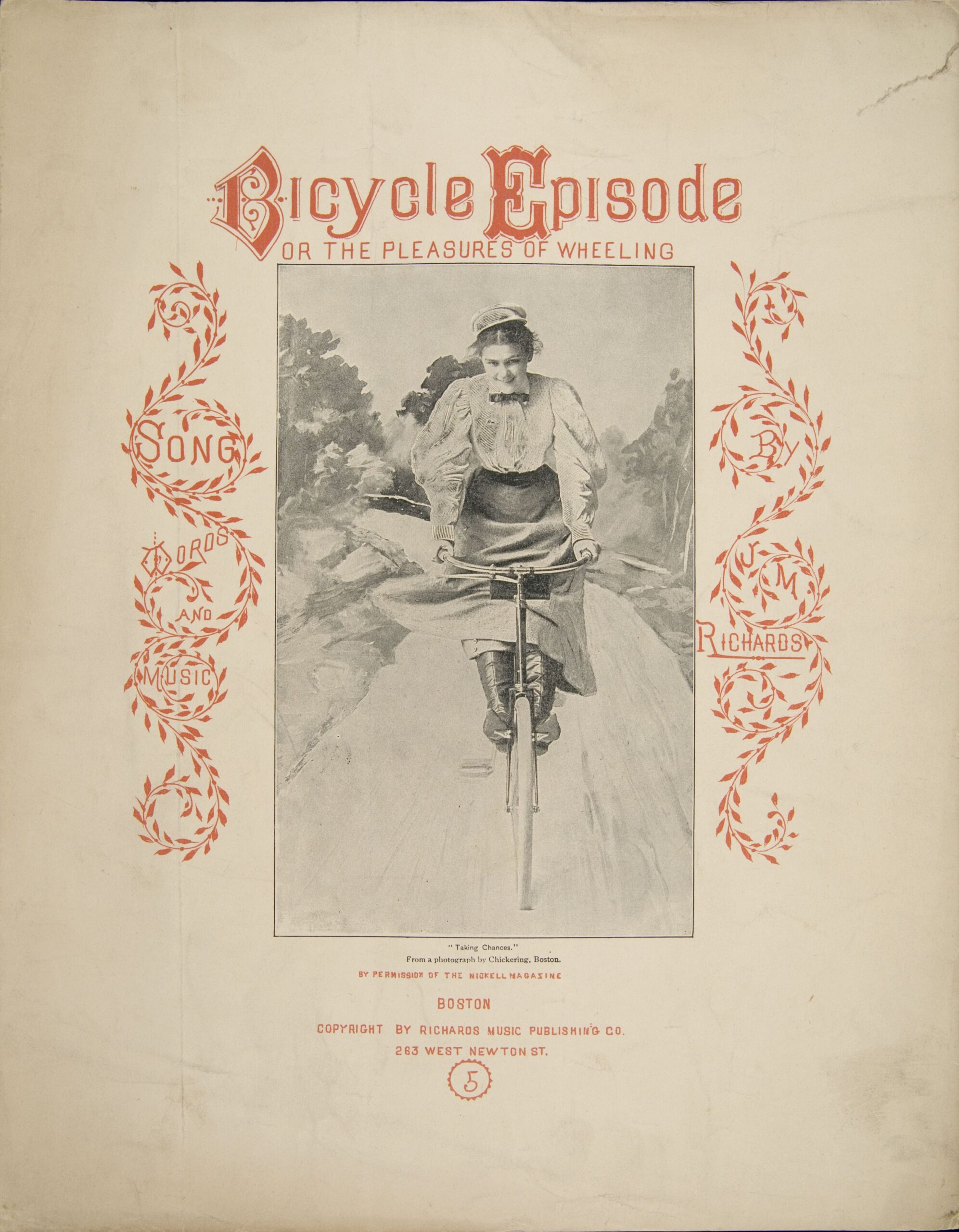