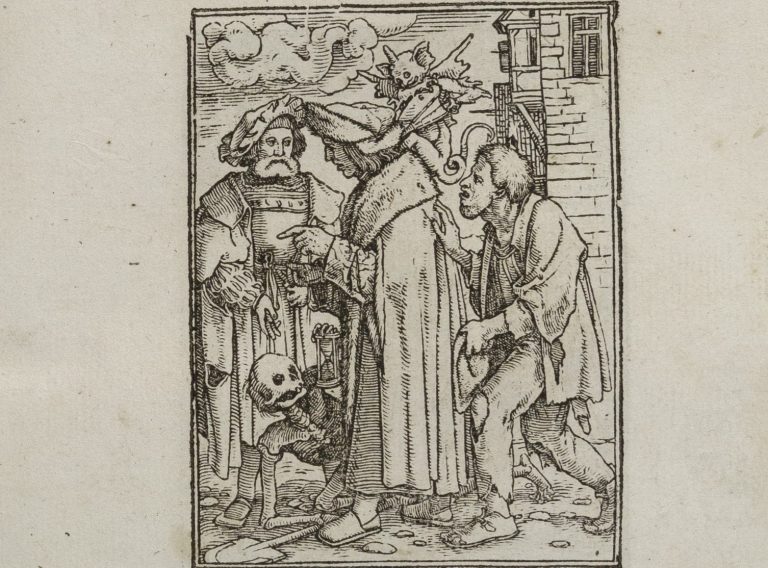 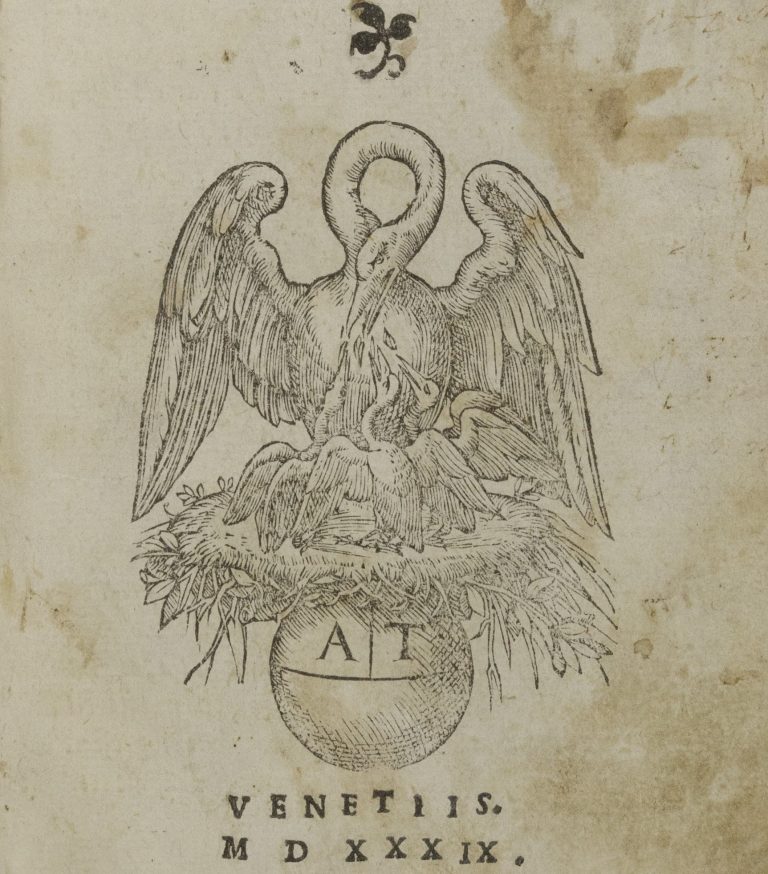 Politics, Poetry, and Religious Life in Late-Medieval England after the Black Death 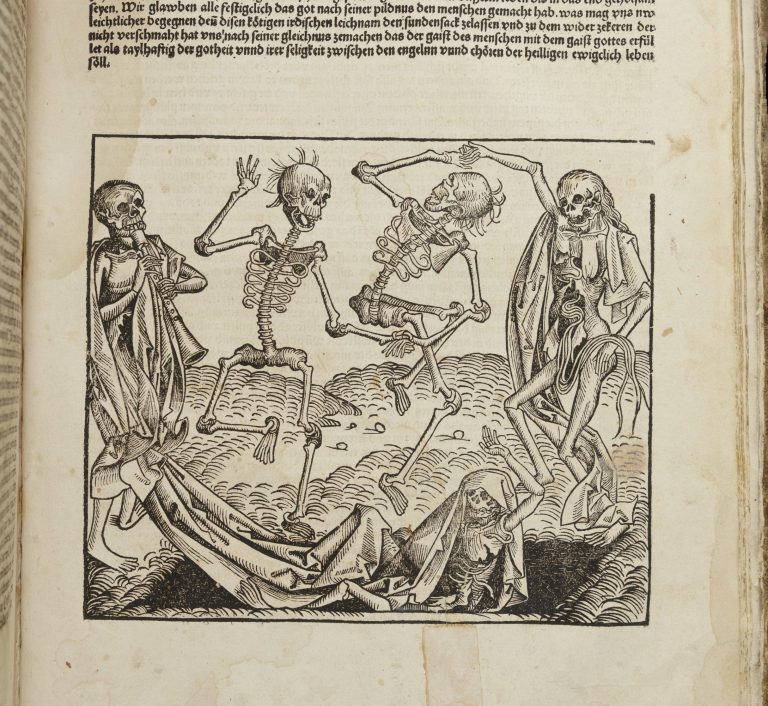 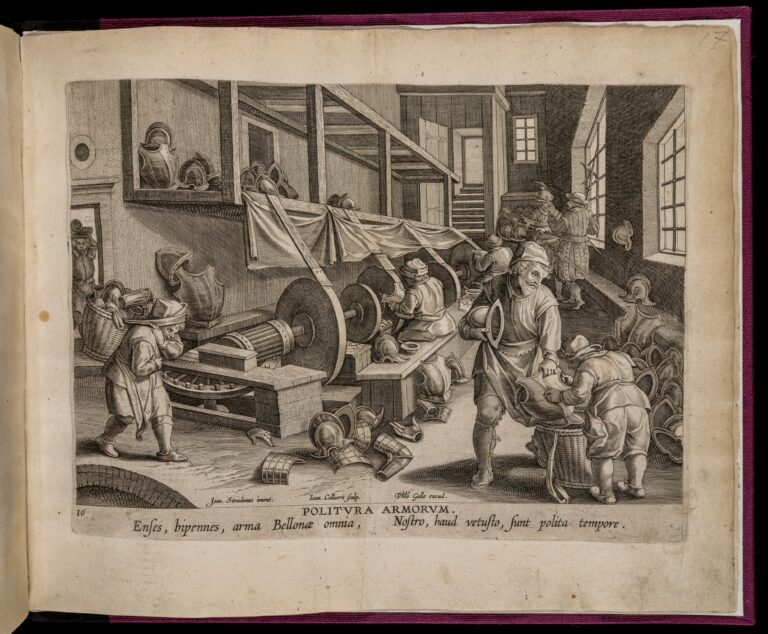 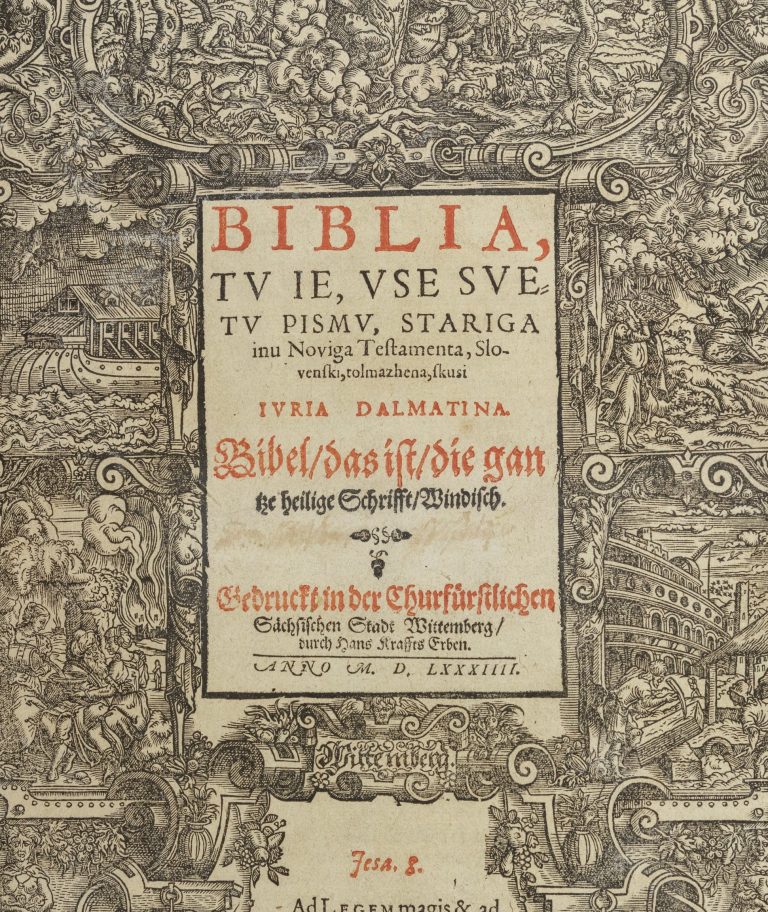 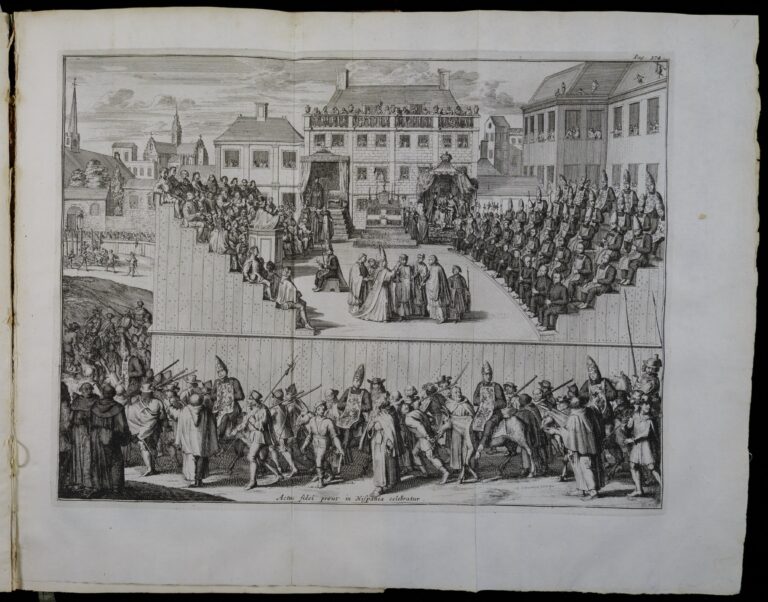 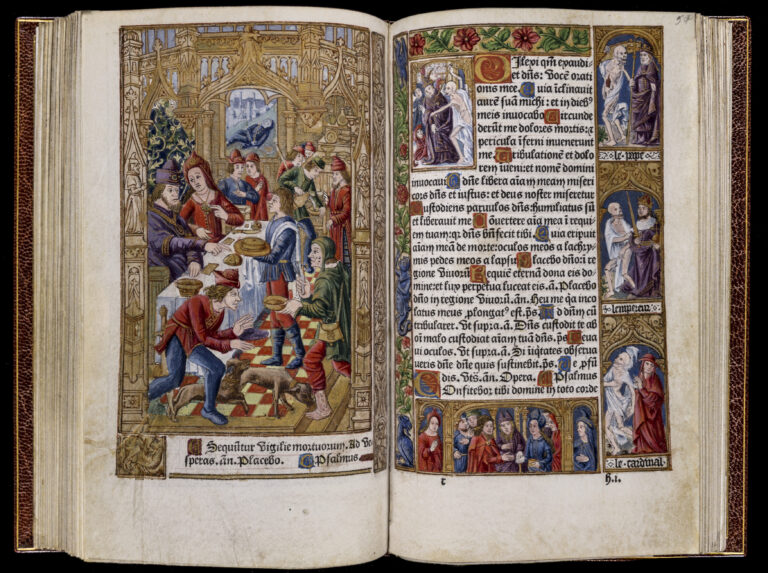 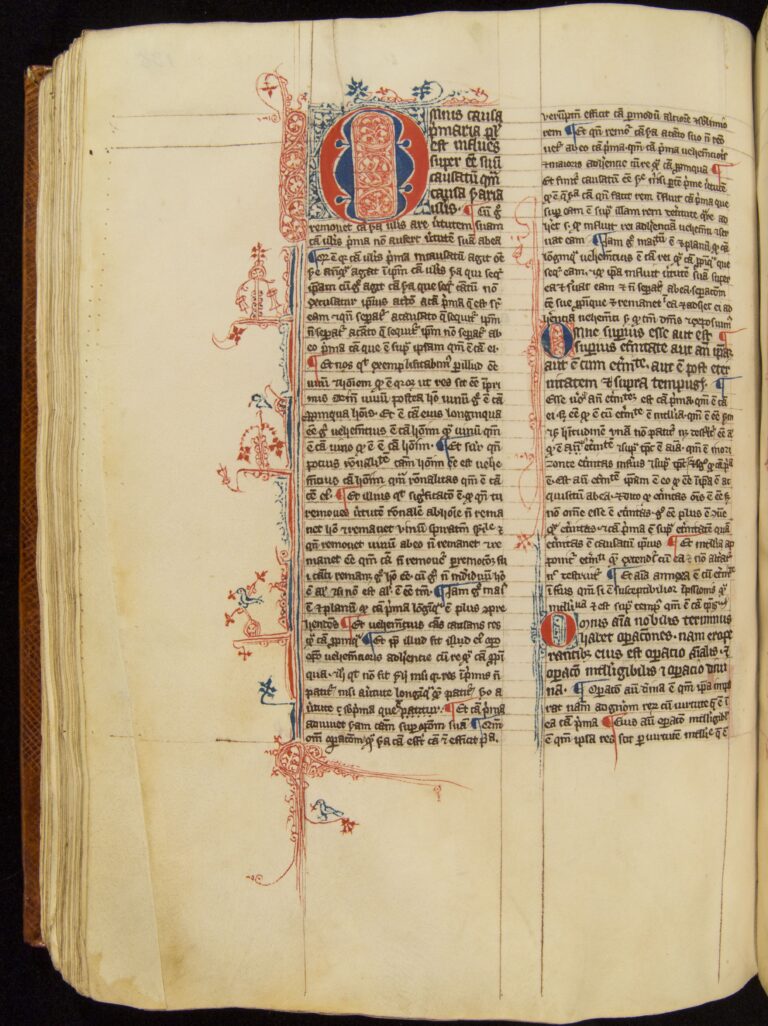 Wives and Wenches, Sinners and Saints: Women in Medieval Europe 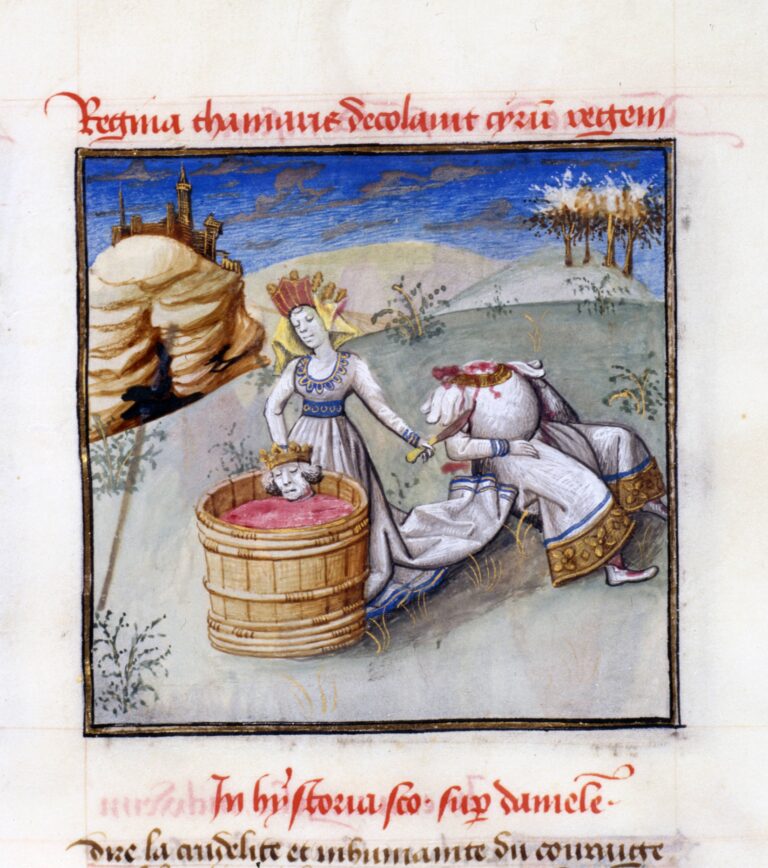 What did medieval Christians believe about women’s nature and social roles? How did they express these beliefs in illustrations, poetry, and religious writings?